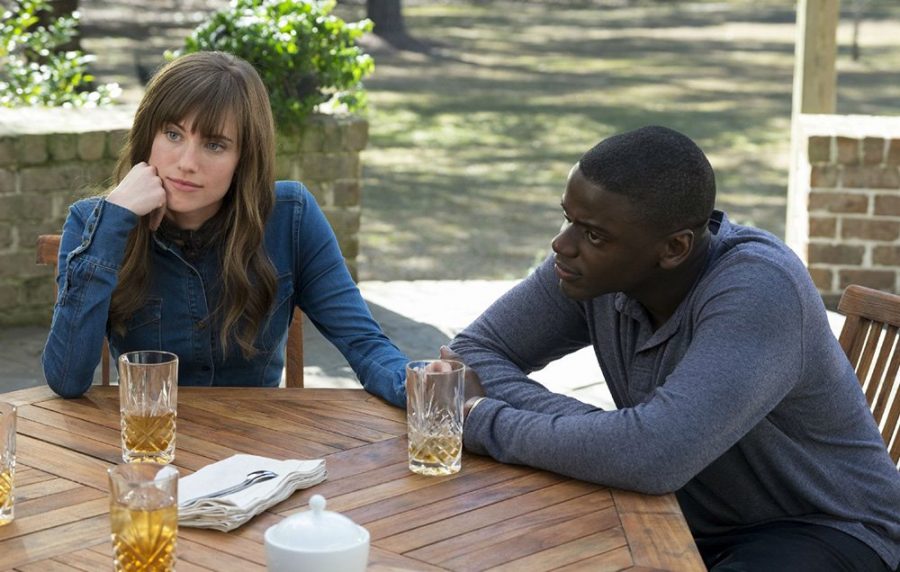 If you just watched this video, then, like me, you were probably thinking “Who the hell is this man?!” So, I did a little research. His name is Dr. Umar Johnson and he has dubbed himself as the Prince of Pan Africanism.  According to Wikipedia, Dr. Umar Johnson is a Doctor of Clinical Psychology and Certified School Psychologist who specializes in working with the parents of African-American children who receive special education and/or are diagnosed with disruptive behavior disorders. Dr. Umar obviously has a lot of strong opinions about issues in the Black community, and is not afraid of offending anyone while voicing them. For that reason, he has gained a lot of supporters, but just as many critics along the way.

The question on the table in this discussion is whether Black men should date outside of their race. If you watched the video, then you know that Dr. Umar is opposed to it. While I do think the core of this message is unfair, I must admit that he made some valid points. He mentioned that other races traditionally only date within their race and it is not looked down upon in their communities, but rather upheld. There is certainly some fact to this statement and I know this because I experienced it. The guy I dated in high school and a good part of college was Arabic. His father was from Palestine and his mother was from Jerusalem. He and I were very much in love and dated for about 6 years. We decided to part ways many years ago for a few reasons, but the most evident reason was that his family was opposed to him not marrying an Arabic girl. And to his family, that was normal. To anyone in their Arabic community, his family’s concerns were completely logical and his family was doing the right thing by opposing our relationship. At the time, I couldn’t understand it. I didn’t understand why he couldn’t be with the person that he loved, regardless of whether they were black, blue, red, or green. I was confused and I was angry. But over time, I let it go and accepted that God had already reserved what he knew was best for me. And I was right.

So, I agree with Dr. Umar that other races have made it an expectation to only date within their race and it is accepted because it’s their “culture.” I still don’t think it is fair, but I know that it happens and it is much more customary in their communities.

I would be lying if I said that my heart doesn’t smile when I see a Black man uplifting an honoring a Black woman. When a Black man makes a mother and a wife out of the woman that came from his rib. I love to see Black parents raising beautiful Black kings and queens. So, make no mistake about it, I LOVE Black love. And I will never feel bad about that. Ever!! My issue is not with Black men that date outside of their race. By any means, be with the person that your heart desires. My issue is with Black men that refuse to date a woman that looks like their mother or their sister. My issue is with Black men that refuse to date Black women, because they feel that other races are superior. Or because Black women are too strong, or too loud, or too bossy, or too independent, or too attitudinal, or too confrontational. These are the men that I have an issue with, but that’s another topic for another day.

Above all things, love has no color. I’m a strong believer that the heart wants what the heart wants and nothing on this earth should interfere with that. Although many of us are guilty of this (myself included), I think it is unfair to make someone feel like they betrayed their race by marrying someone that doesn’t look like them. As a human being, you should be able to love (and marry) whoever the hell you please because you have that right! So, I end with this: “Love is blind, despite the world’s attempt to give it eyes.” What are your thoughts on this video? Comment below.