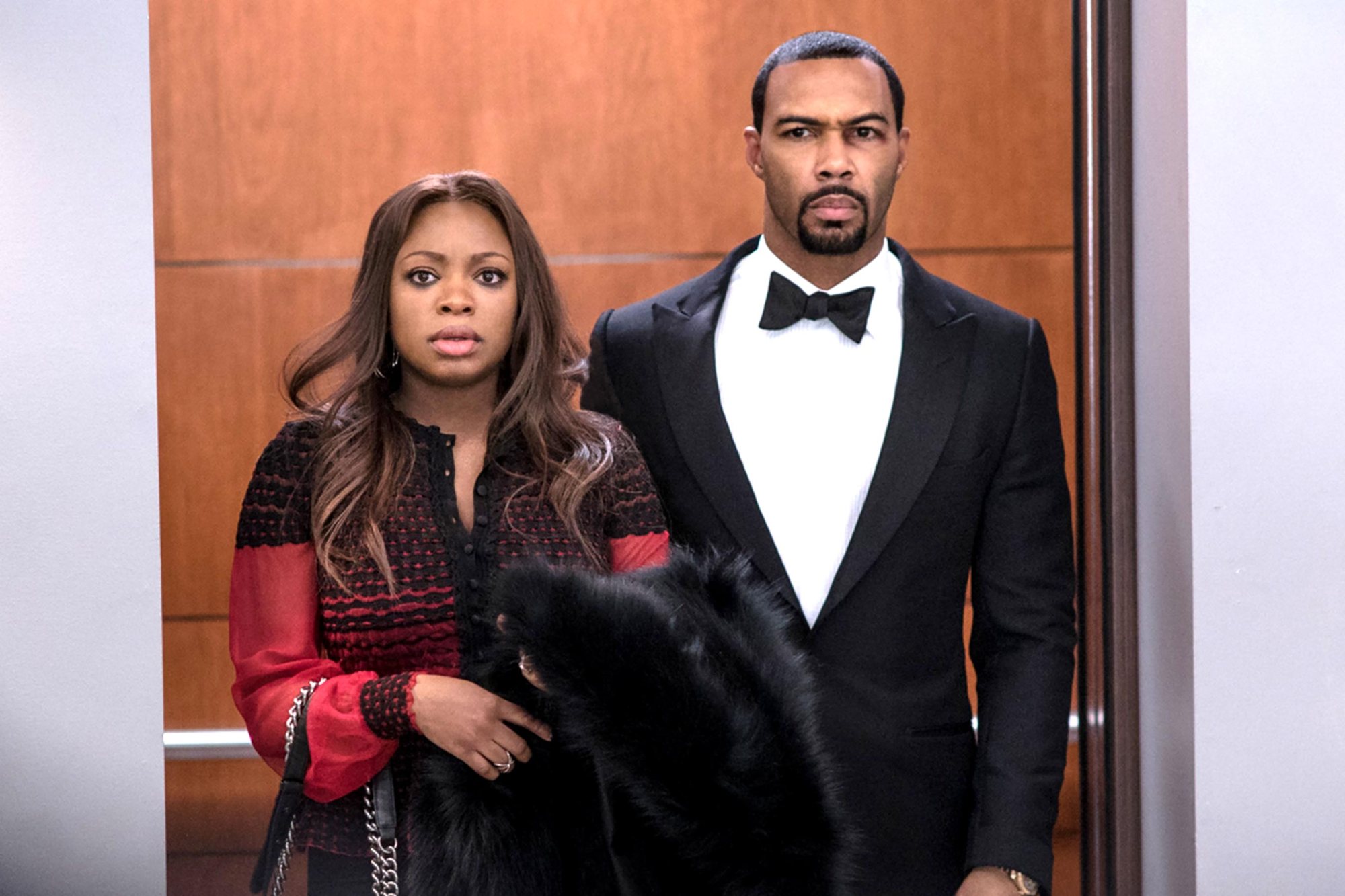 Lets talk Power! First of all- great season finale! It was action packed, sealed up a few loose ends, and even left me with a few questions, which I think is good. A good indication of a successful season finale to me is whether or not I’m excited for next season- and lets just say I cant wait for season 5! Anyway, lets get into it!

Okay, that’s all I have. I wanna hear your thoughts. Lets GO!