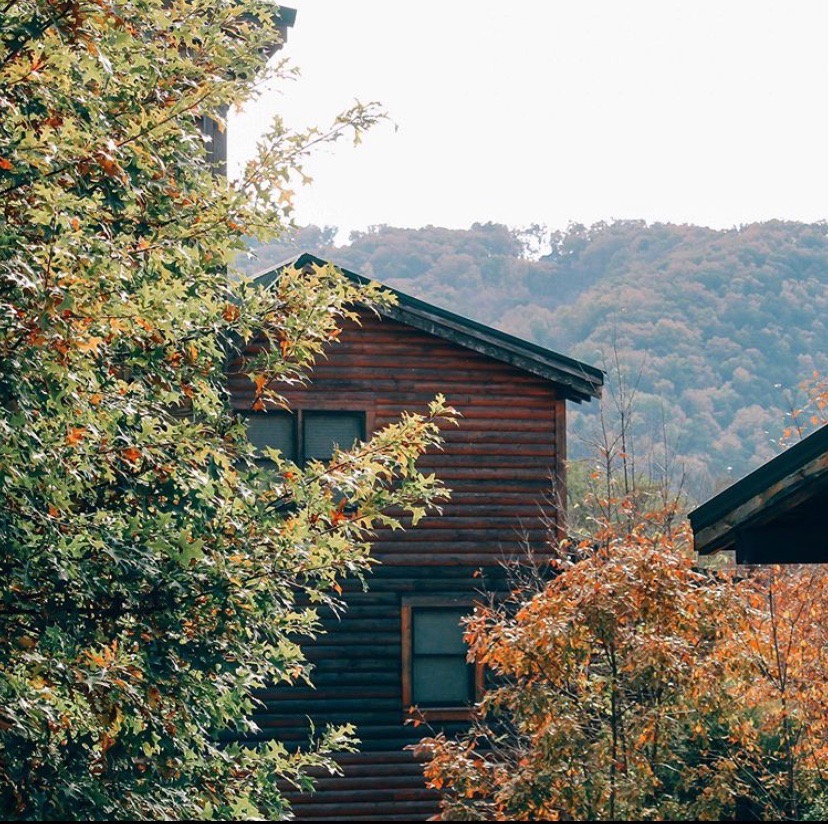 Have you ever been on a cabin trip before? If you haven’t, you should add it to your list of things to do. I went to Pigeon Forge, Tennessee with some friends for a cabin trip and it was the most fun I’ve had in a long time. I would have loved to share the the exact location, but the cabin owner was an awful host, so she won’t be getting a recommendation from me. Click here for a link to find a nice cabin, though. 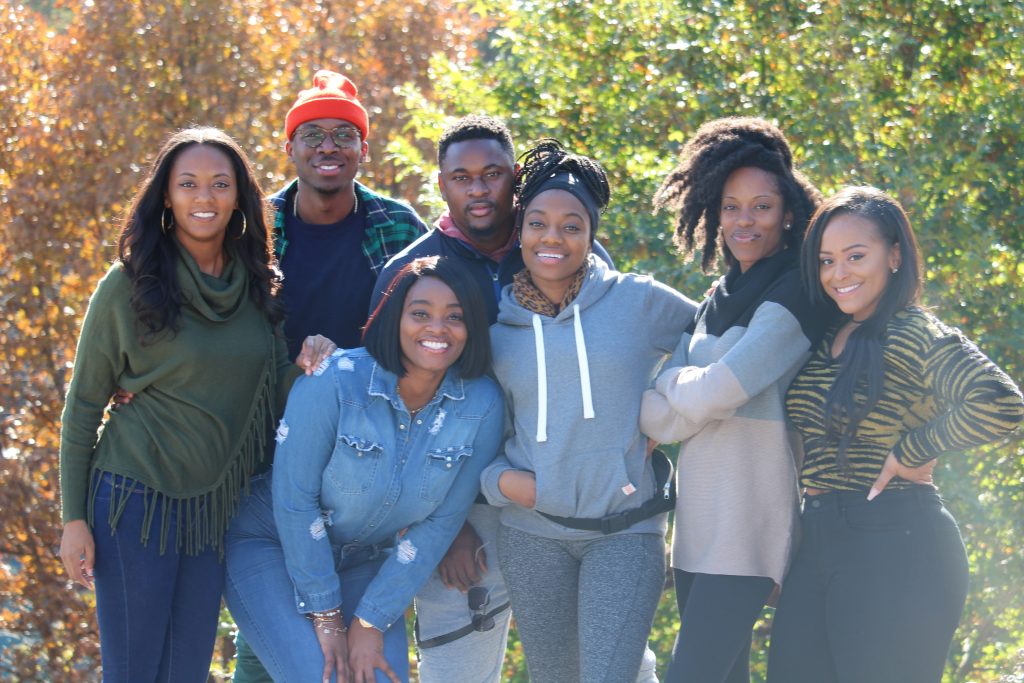 Going on a cabin trip isn’t like a typical vacation. For example, I over packed like I was going to Miami or Vegas for a week, and I ended up using 10% of the clothes in my suitcase. I guess you can never be too prepared, right? To take the guess work out of your next cabin trip, here are a few things I want to share that helped us get the most out of our trip. 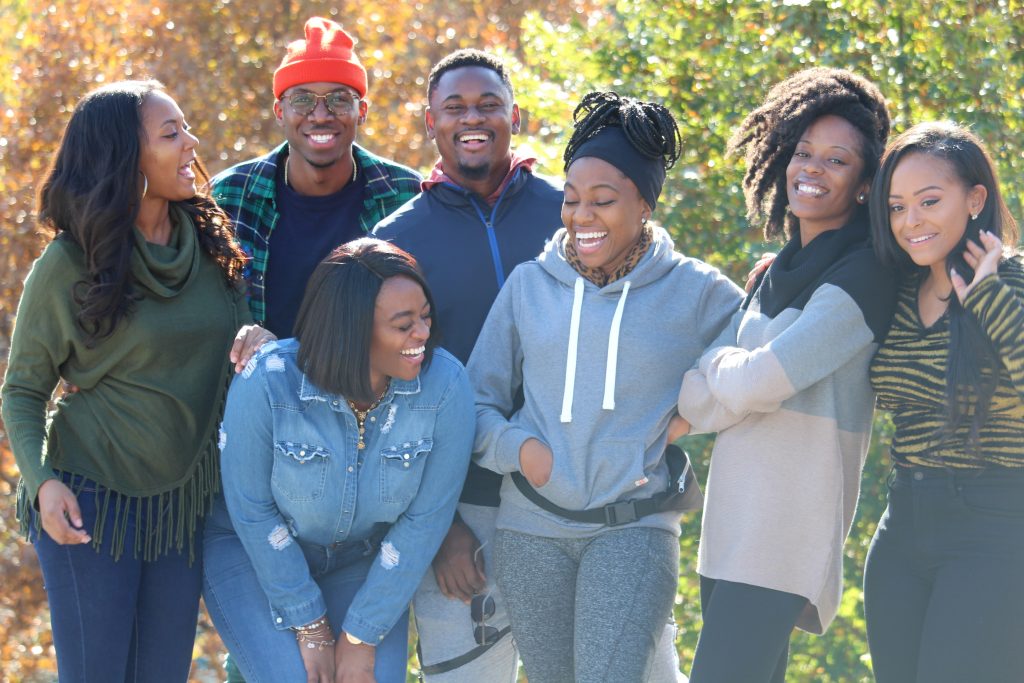 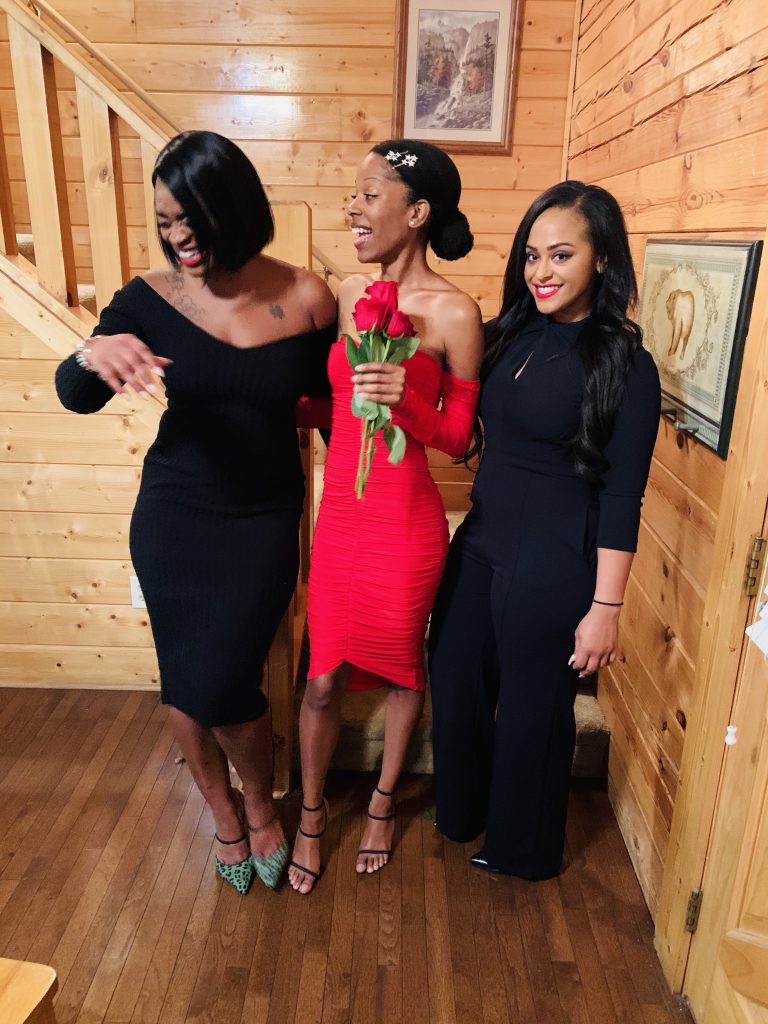 4. Itinerary for outdoorsy things. We spent a good majority of the time in the house, but we did make time to get outdoors. Tennessee has beautiful scenery, so we made our way to the mountains to do a hiking trail and take pictures. We also went indoor snow tubing, did a self-guided roller coaster ride, and a sky ride. All of them were a lot of fun, so make time to spend at least a day out of the cabin. 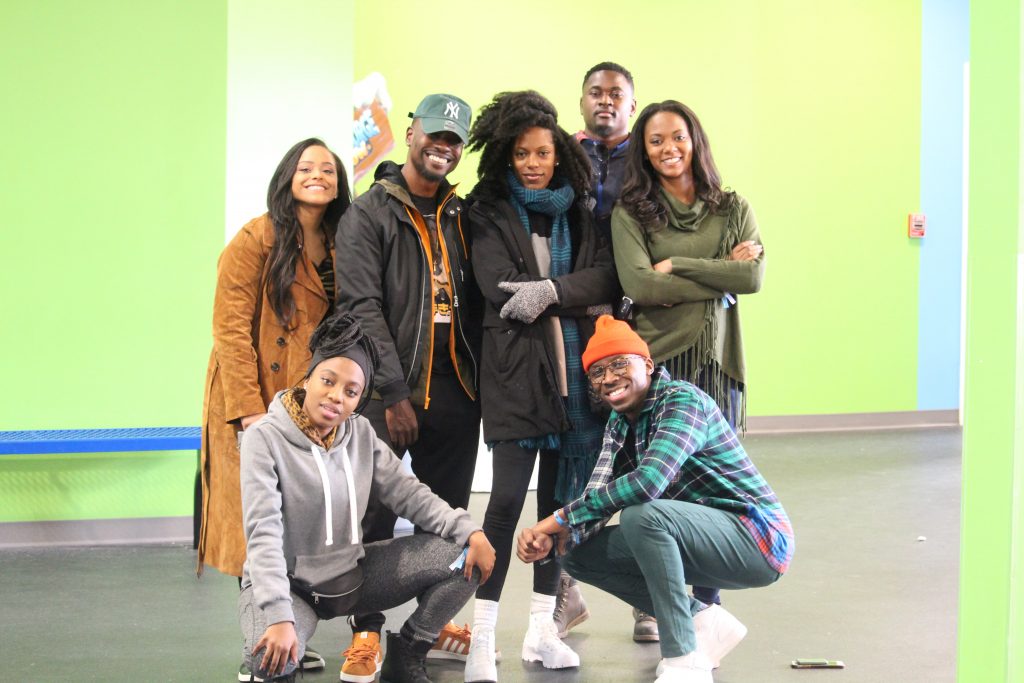 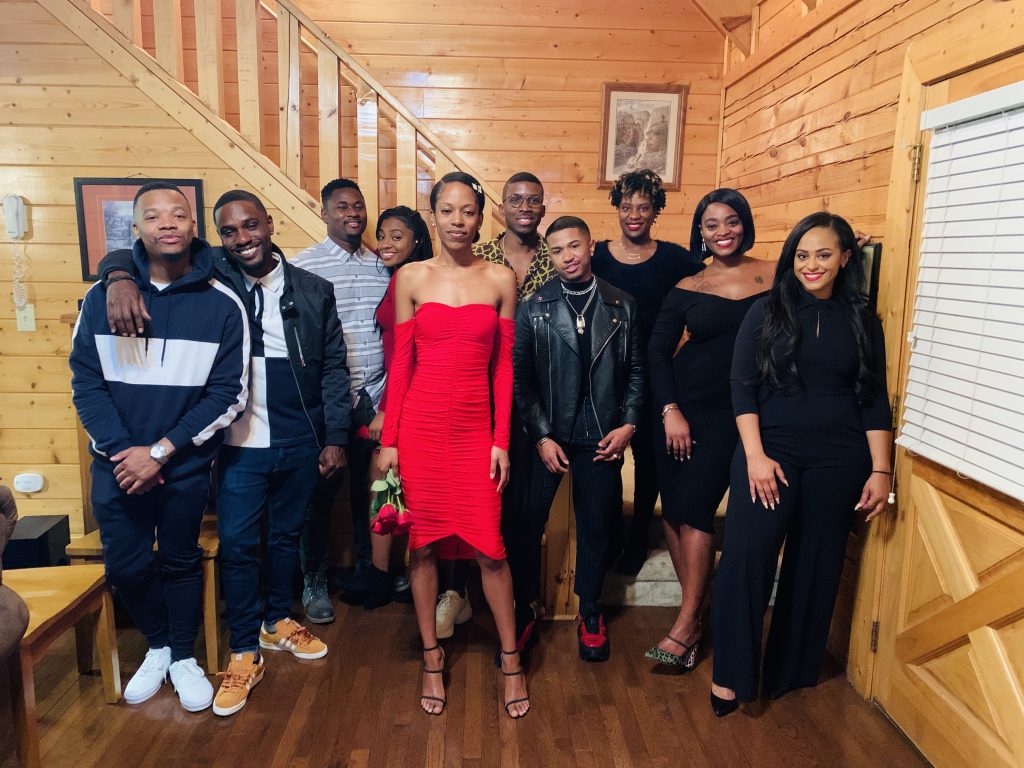 All in all, this was a trip for the books. If you’re reading this, thank you, April, and happy 30th birthday again! This trip was so much fun, so nostalgic, and the break I didn’t know I needed. If you’ve not been on a cabin trip, plan one now while it’s still fall. I hope this blog post helps you!