Fave Restaurant for Lunch in Atlanta

Working for the organization that sells Atlanta as a top travel destination has its perks. A part of my job is showing off all that Atlanta has to offer, including our amazing dining scene. Atlanta is now the 4th largest convention city in the country and there are many things that contribute to that- our amazing dining scene is one of them.

I have customers in town at least once a week, and while they are all here with different objectives, there is always  one thing on every itinerary: food. Choosing which restaurant to visit for lunch and dinner can be quite a task, yet very exciting if you’re a foodie like me. And while I’ve been to probably every restaurant in the metro Atlanta area, when it’s time for lunch, there is always one restaurant that is top of mind: The Optimist. Now I may be biased because The Optimist is mainly seafood and that’s typically the only meat I eat. So if you’re not a seafood lover, this one might not be for you. Otherwise, you’ll be in for a treat!

The Optimist is located in West Midtown, one of the many neighborhoods in Atlanta that has grown by leaps and bounds over the last few years. Once an old industrial area with a bunch of warehouses, this neighborhood has become a mecca for young professionals and design enthusiasts due to it’s retail offerings, real estate opportunities, and, you guessed it, the excellent dining scene! Now let’s talk about the Optimist. There are several things I love about this place. All of their seafood is fresh and flown in daily, which is a plus for a place that is land locked like Atlanta. They have a very impressive raw bar and although it’s a seafood restaurant, they have one of the best burgers in town! The servers are extremely knowledgeable and attentive which is important when you’re treating customers to lunch. The ambiance is rustic, but still chic, and I love the industrial feel of the building. I mean, look at it! 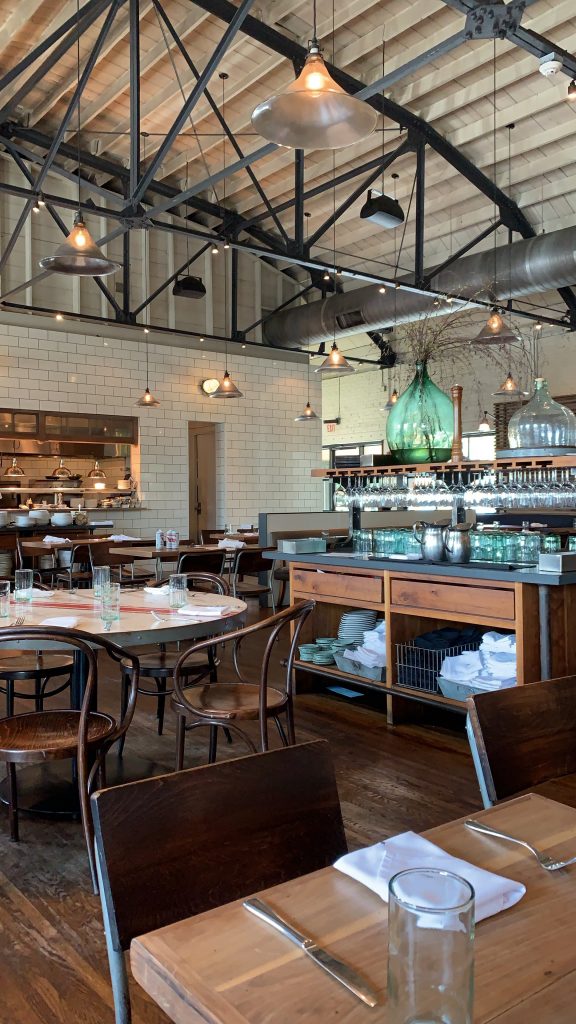 Okay, so what do I order? Well there are two menu items I get there every time: the hush puppies and the octopus. If octopus isn’t your thing, I understand. But, I’ll have you know that I’ve had several people tell me they don’t like octopus, only to try it and ask for a second piece. Trust me, it’s the bomb! The hush puppies sell themselves and won’t last on the table for more than 5 minutes, I promise. Imagine mouthwatering savory golden hush puppies topped with powdered sugar served with a delicious honey butter: TO. DIE. FOR! Coming to The Optimist and not ordering the hush puppies is a crime. 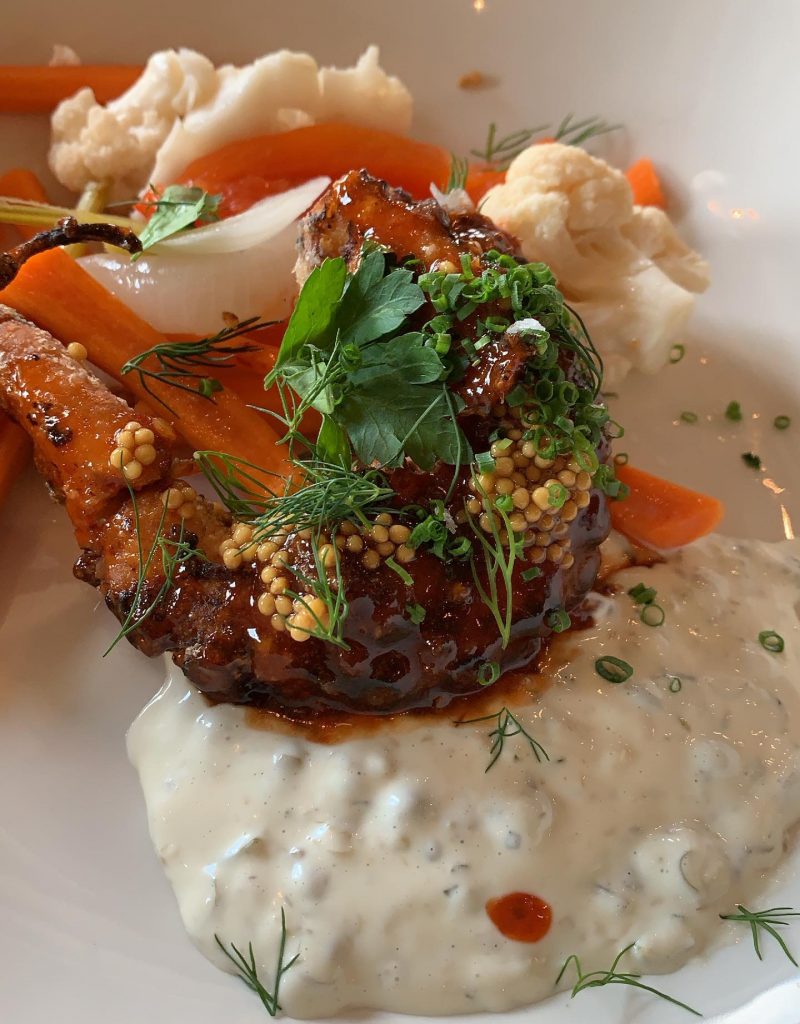 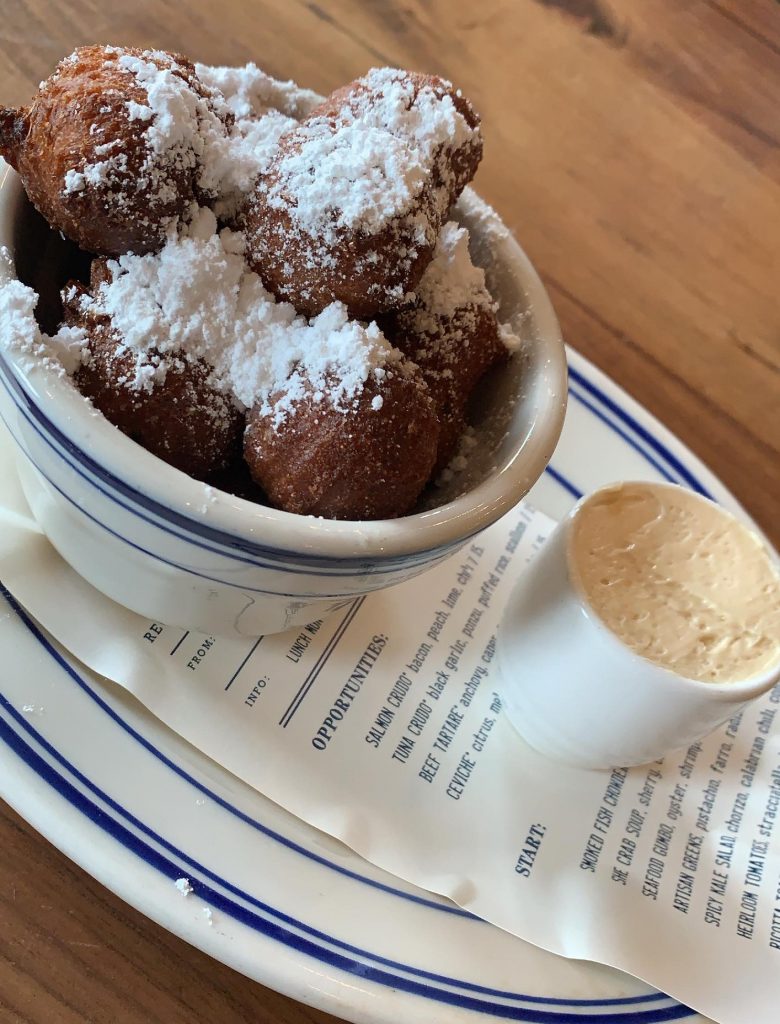 For the lunch entree, I typically go for the lobster roll. In my humble opinion, it’s easily one of the best lobster rolls in the city! In fact, I can only think of two other places that may give it a run for its money. If it’s your first time for lunch, get the lobster roll! Once you’re a veteran like me, you can venture to other parts of the menu. The Lobster Cobb is amazing and the Shrimp Kale salad is also a delicious option if you want to save on the carbs. If you’re in a burger mood, like I mentioned earlier, their Opti-burger will not disappoint. 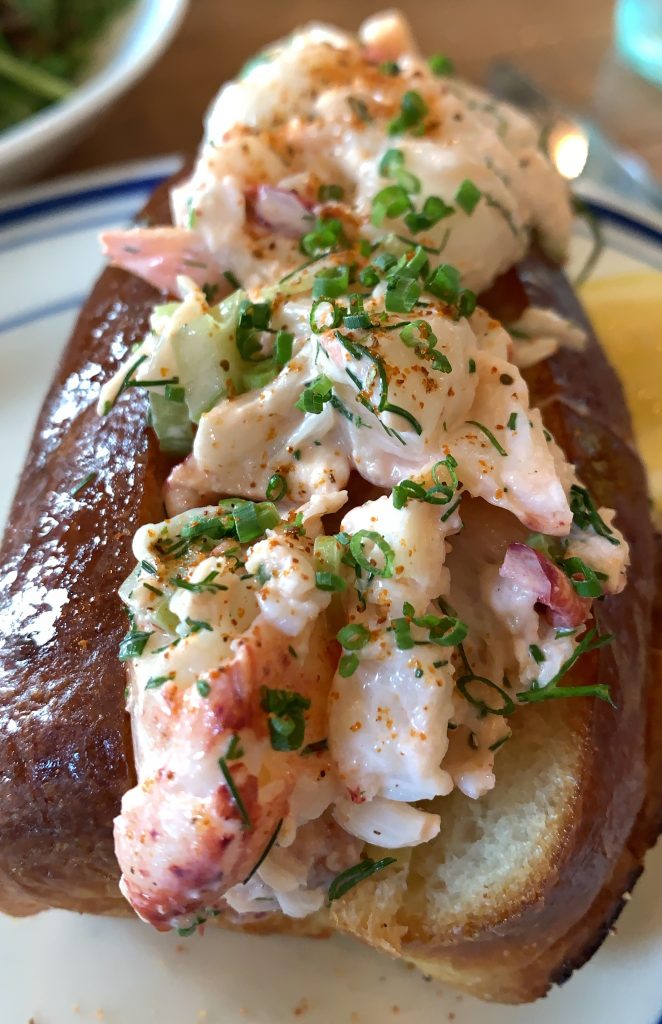 Long story long, I love this place and I think you will, too! If you’re ever in Atlanta, pay the The Optimist a visit and let me know how you like it. I promise, you’ll thank me later! 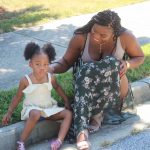 It’s Okay To Apologize To Your Kids 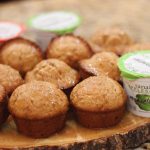 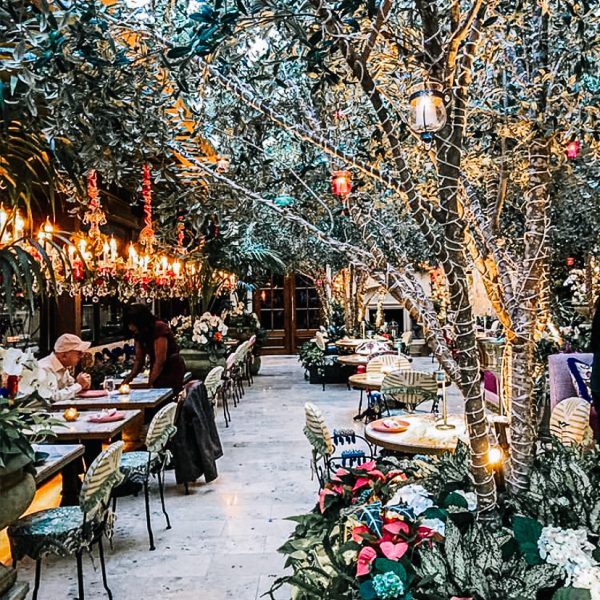 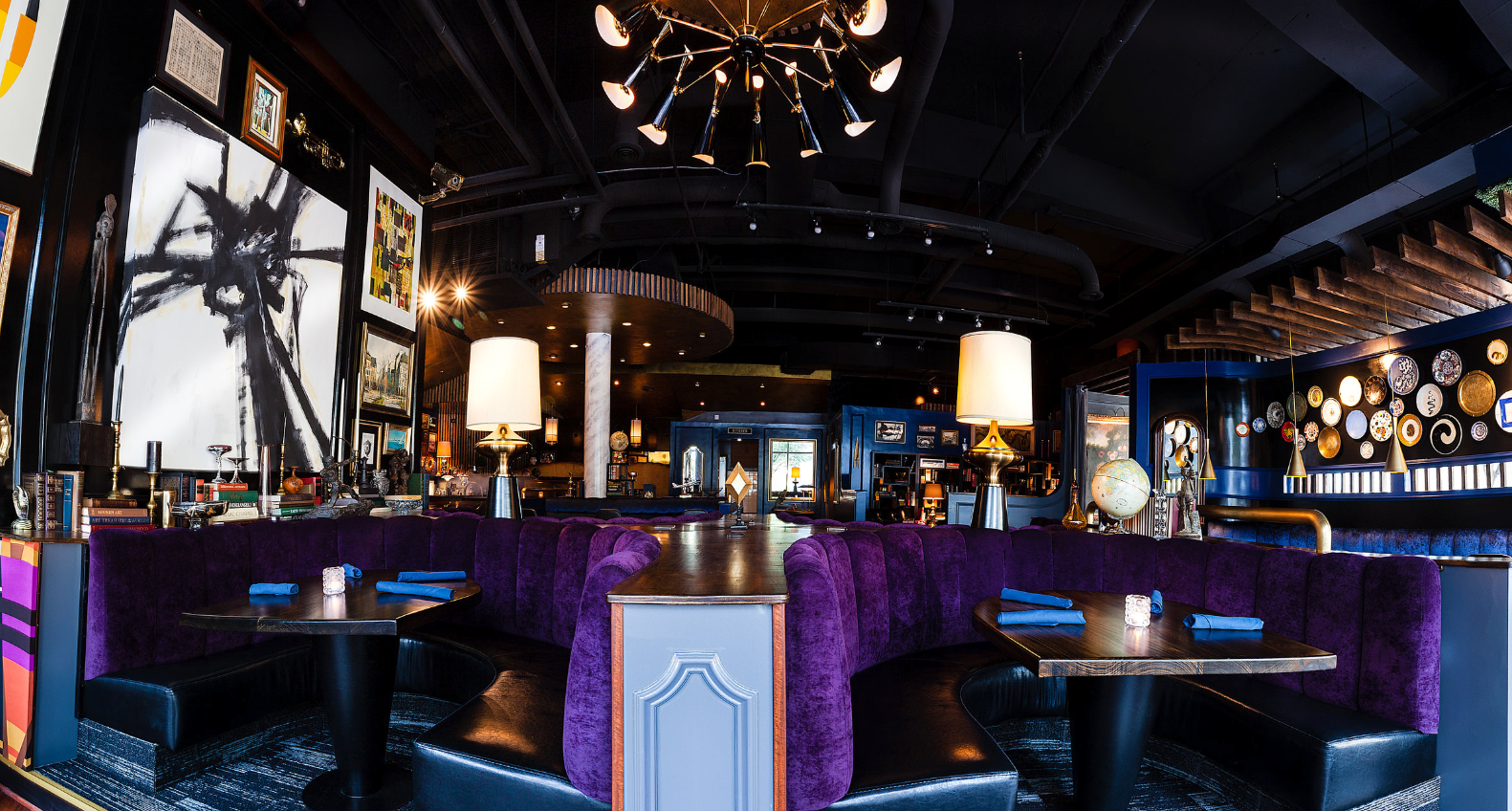 Spin the Globe at The Consulate

Well, I’m at work drooling… and I just ate breakfast! Everything looks good… even the octopus but I’m still scared to try it! Lol, every time I muster up some courage to… I get scared. Maybe I’m doing it all wrong and need to travel to ATL to face my fear once and for all! Lol… great post!

Note to self: Relax. You do enough. You are enough

No more running to a million different stores for

Can you believe the second half of the year starts

No long caption today. Just me and my little besti

Take care of your body, it’s the only one you’

Do you ever look at your babies and wonder how God

They say growing your own food is like printing yo 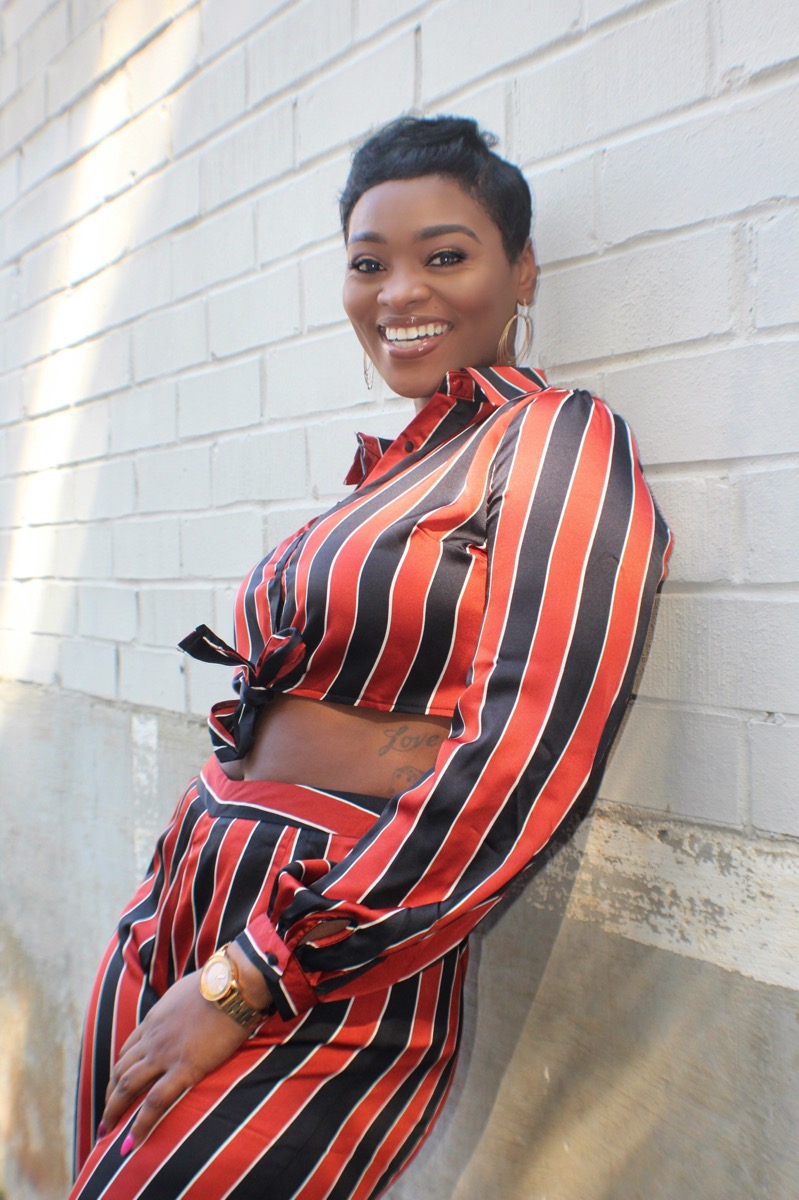