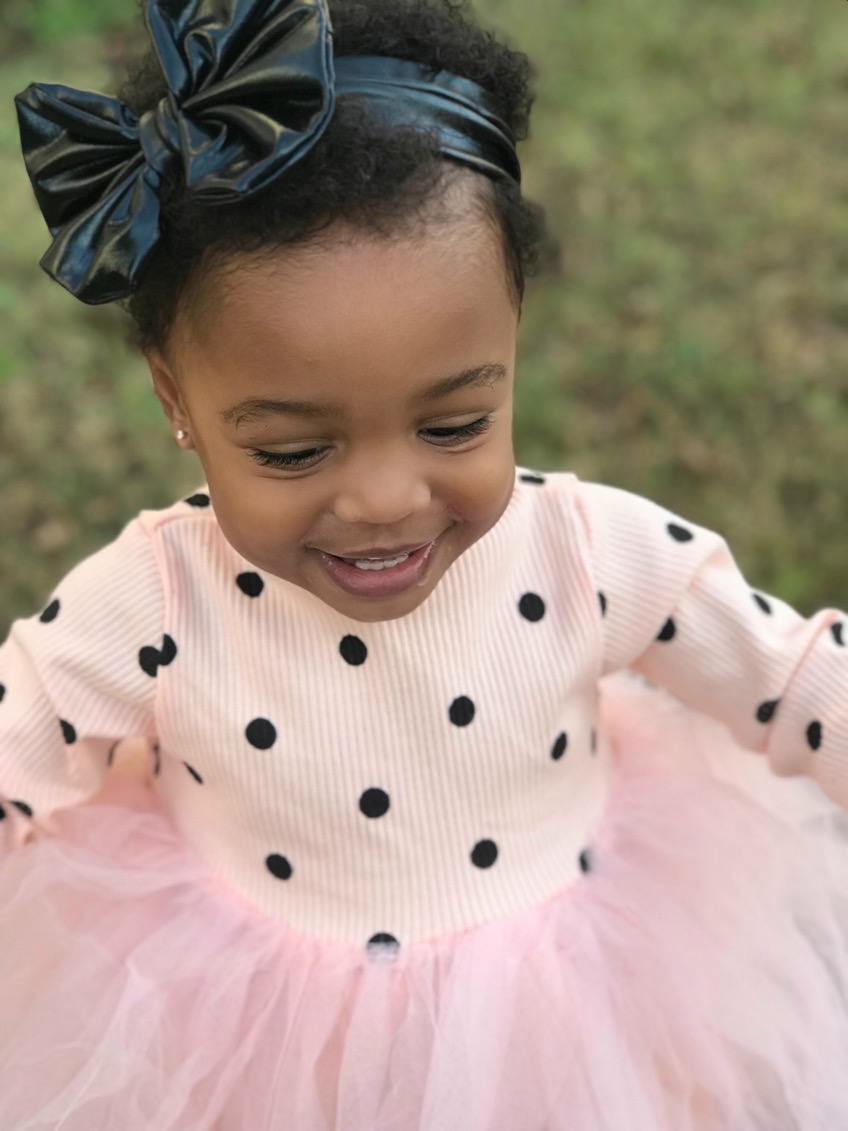 A few weeks before Sanai was born, I started to imagine how she would look. She’d be chocolate like her mama and have those beautiful dreamy hazel/green eyes like her papa. Wrong. I also imagined how quickly she’d develop. She’d be crawling by 6 months, walking by 10 months, and talking by 12 months. Wrong again. You see, as a first time mom, I foolishly believed that everything with Sanai would go as I planned because I’m a natural planner and that’s how everything else in my life worked. Well my sweet Sanai is now 15 months old, and on this amazing journey I’ve learned that nothing will ever go exactly as planned… and that’s perfectly okay.

To prepare for myself for the beginning stages of motherhood, I read a ton of books about parenting and bought Sanai more toys than she probably needed. And while all of those things came in handy in some way or another, none of them were the “end all, be all.” Except the sleep training book I used: “12 Hours Sleep by 12 Weeks Old,” I swear by this book. Sanai has been sleeping from 7pm to 7am since 3 months old due to the techniques I learned from this book. I don’t care what anyone says about sleep training, it saved my life! Okay, I’m getting off track, lol. 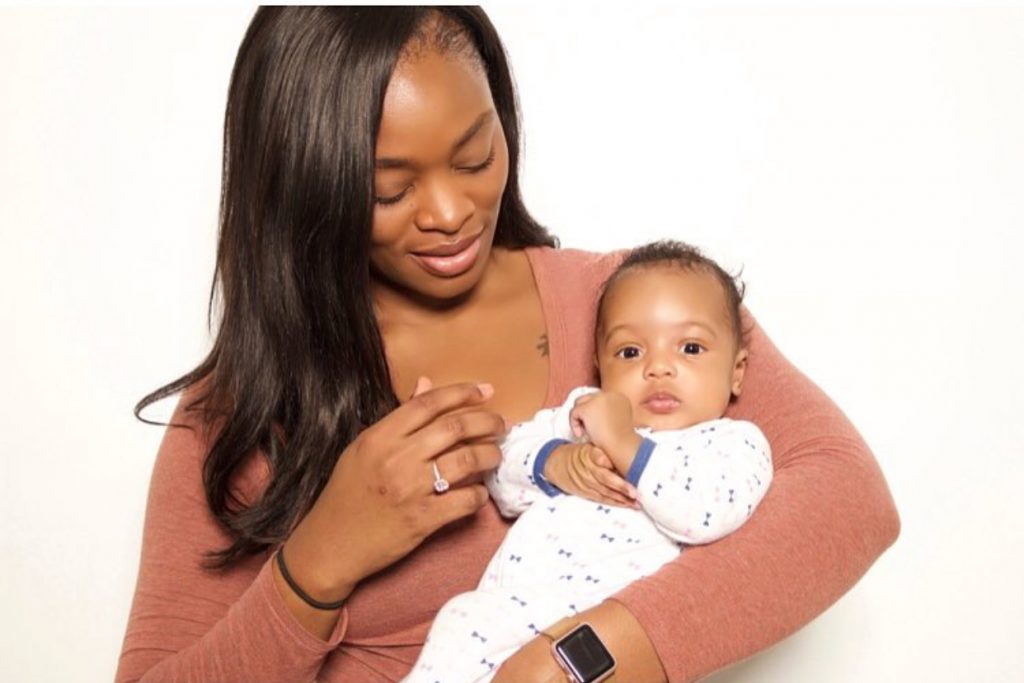 Sanai started holding up her head and holding her own bottle around 4 months. She started to say her first words like dada, mama, and bah bah (bottle) around 5 months. And around 6 months, she started sitting up and getting on all fours, so I thought surely crawling was soon to come. Well, months 7 and 8 rolled around and my Sanai just would not crawl. I googled day in and out trying to find ways to get her to crawl. I played every game, bought every toy, and read every article I could find. I insisted to her teachers that she crawl to me when I came to pick her up from daycare, but to no avail. I then began to wonder if something was wrong with her. Most babies crawl by 8 months and some even start walking, so what was wrong with her??? I prayed all night and the next day I spoke to my mom, who assured me that Sanai was perfectly fine and that she’d start crawling when she was ready. I decided in that moment that I would leave it alone. I was stressing my myself and my daughter with this obsession of her crawling by a certain time and it needed to stop. The next day I walked into her daycare to pick her up and guess what? She crawled right up to me! If the teachers in her class weren’t staring at me with eyes filled with happiness and relief, I probably would have cried on the spot. 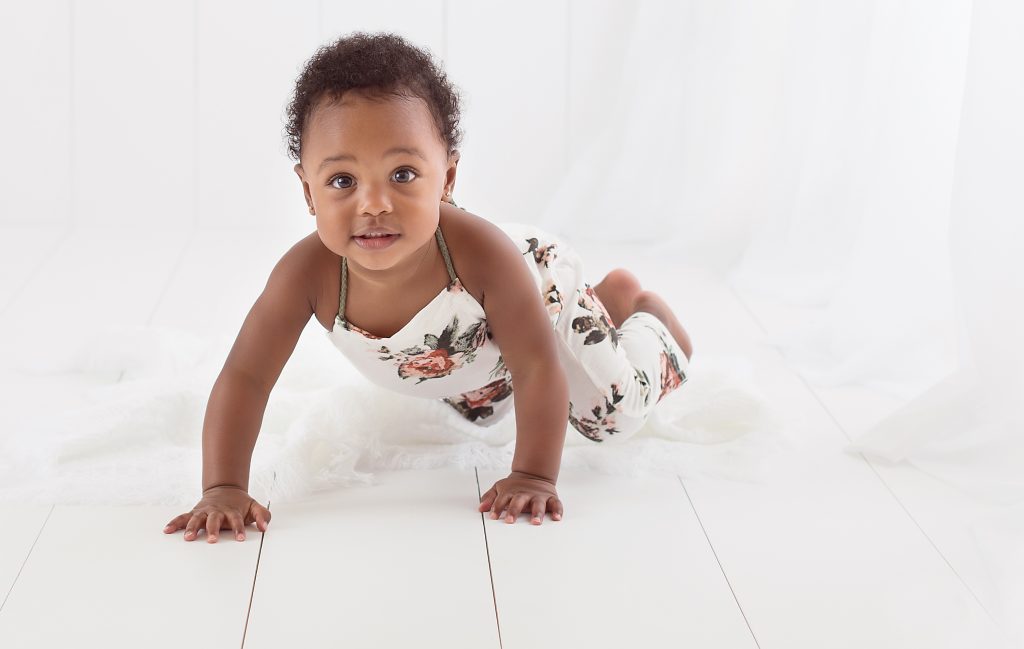 About a month later, I found myself making the same mistake all over again. I then began to wonder when she would decide to walk. Around 50% of babies start walking by the time they are 1 year old and Sanai fell into the 50% that didn’t. She didn’t start walking until 13 almost 14 months, which is “late” according to this imaginary time clock that I have in my head. Again, I began to unnecessarily worry myself. “Will this become a trend with her?” “Will she catch on to all of her milestones later than normal?” “Am I not doing enough?” These negative and completely irrelevant thoughts began to play with my confidence as a mother. Here I am worrying about all the babies in the world that are walking and talking by 12 months, when I should only be focusing on my beautiful daughter and her milestones, no matter how late or early they come. 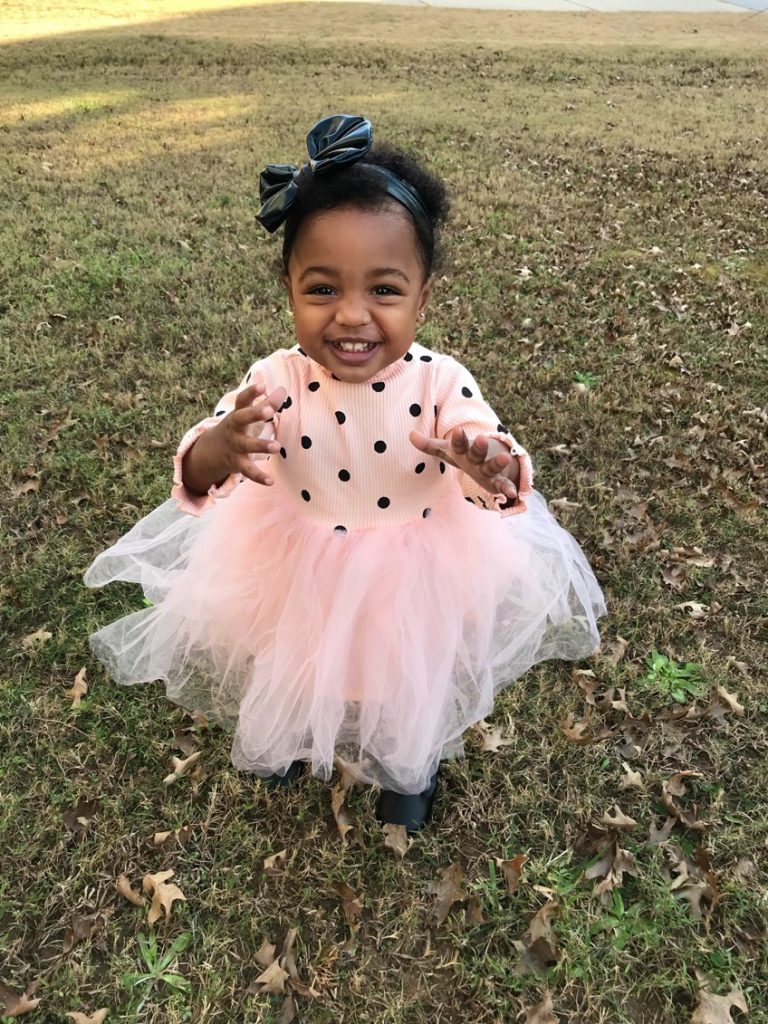 This is going to sound cliche, but here goes: Every baby is different. We hear this so often and probably dismiss it, but we shouldn’t because it’s true. You cannot compare your baby to the next because they are two separate individuals. There are many factors that can contribute to how soon babies make milestones. For example, studies have shown that babies who grow up in a household with other siblings tend to talk sooner because there is generally more conversation and interaction in a household with more people. This makes perfect sense, yet I never considered it when foolishly comparing Sanai to other babies in the world. Studies have also shown that there is no conclusive evidence that children who hit motor milestones early are, on average, more likely to have better motor skills than others later in life. A baby walking at 8 months won’t make them a genius and a baby walking at 15 months won’t make them any less smart. Hell, Einstein didn’t start talking until he was 2 years old and he turned out to have a perfect IQ score!

Confession: I don’t actually know when Einstein starting talking, but that sentence added some power to my statement. 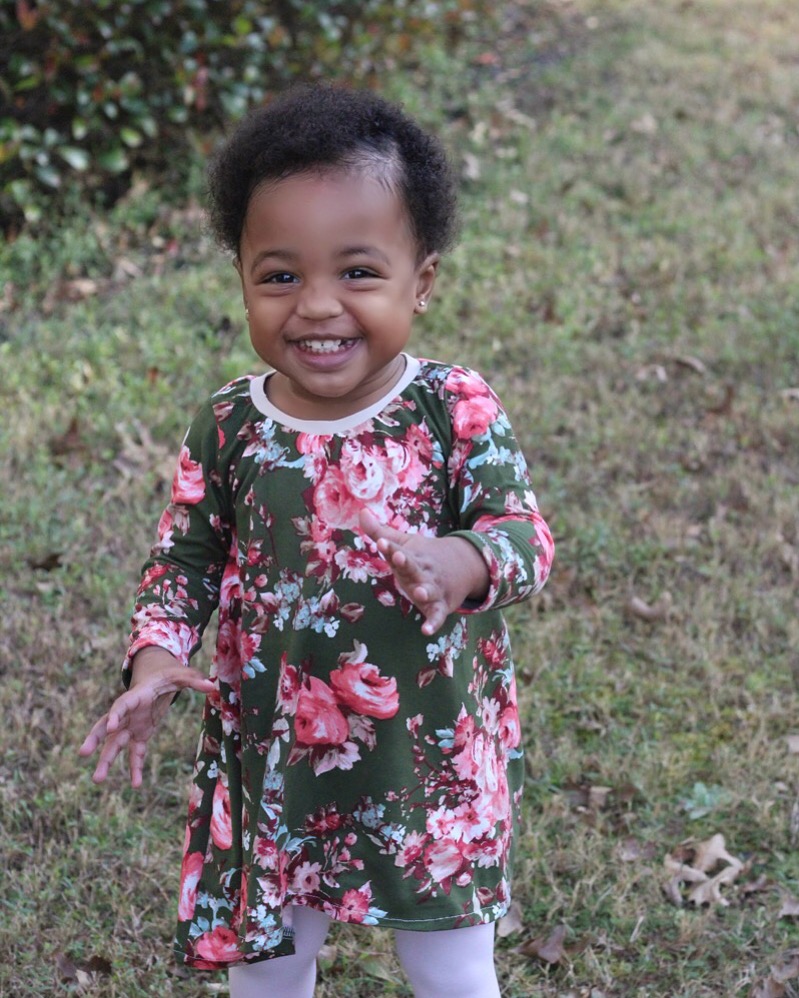 As mothers, we have this invisible person standing over our heads pressuring us to do the best and be the best for our little ones. We subconsciously push our babies to meet all these milestones by a certain time, really missing our opportunity to just enjoy the moment. While it is okay to want your baby to be ahead of the curve, please don’t allow that to create any toxicity in your life . Naturally, we will compare our babies to their peers, but it should not be with the hope that they will hit all of their milestones at the exact same time. Your baby is your baby and that’s all you should worry about. If there is a mommy out there who is beating themselves up about what your baby is or isn’t doing by a certain time, I urge you to let it go. Go have a glass of wine and relax! If you don’t drink wine, go have some coffee or tea (add a whole lot of cream and sugar), and then repeat after me: “I am amazing and I am doing a damn good job! My baby is on track and is exactly where they are supposed to be. I am going to continue being my baby’s biggest cheerleader, no matter what.”

Now release all that unnecessary stress, go love on your little one(s), and enjoy every single second of this amazing motherhood journey. 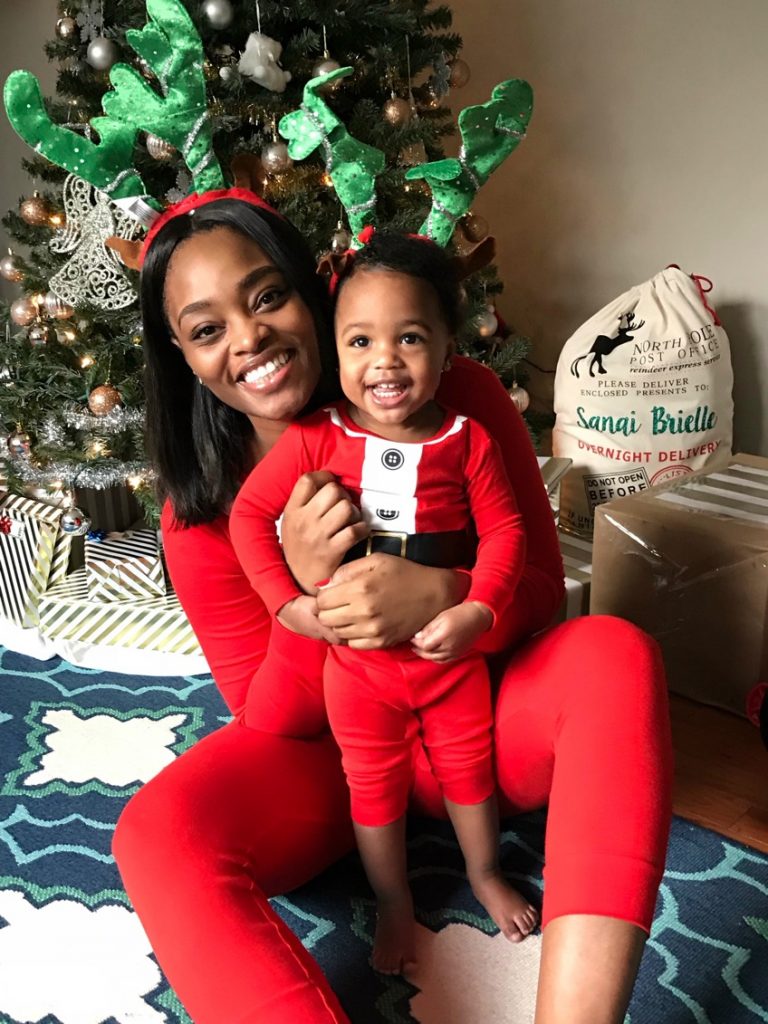